Technical and theoretical description of various technologies has a surprisingly large role in The Montauk project. The book contains material related to at least memory erasing, mind reading, mind control, weather control and time travel, as well as a completely new theory about the nature of time.

While the style of writing in all parts of the book is prosaic rather than rigorously scientific or technical, there is enough detail to picture the various devices. In many places, operation of a device built from quite ordinary parts like coils, oscillators and standard RF equipment is described in two ways. First comes a quite clearly described “ordinary” operation that only relies on established science and engineering principles, followed by somewhat fuzzy explanation of the device’s “relativistic”, “aetheric” or “higher order” operation. Usually the higher order part is what brings forth the most spectacular effects.

The detail of description, the simplicity of ordinary operation and Nichols’ claim that he is relating a true story has motivated various people to try to build their own version of the devices. The main impediment is the huge scale of the devices Nichols describes, stemming for the huge resources and megalomaniacal plans of the conspiracy that he claims to be behind the Montauk project. Nevertheless, some people have produced scaled down designs that you can build yourself.

The Montauk time machine built by the Museum of paranormal technology is inspired by articles Delta T Antenna Pulser Circuit by Stealthskater and The Delta-T Antenna by Zamanda Yolculuk. However, the implementation is original. Two sine waves 90° apart are synthesized by a microcontroller, amplified by an audio amplified and fed into antenna in the Delta-T (octagonal) shape. Sine frequency which, according to Yolculuk, determines the direction and speed time travel is adjustable. Also as suggested by Yolculuk, a compass needle is used as indicator of time travel. 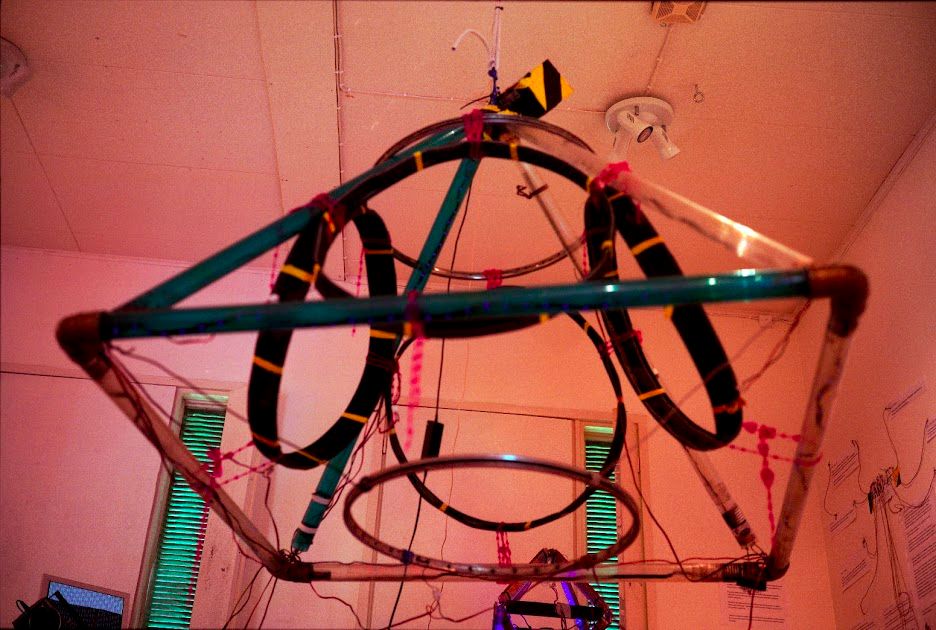 In the second phase of time machine construction, the Montauk Chair was added to the time machine. This device, also described by Preston Nichols, is a pyramid shaped device that collects thought emissions of a psychic inside. In place of complex radio equipment described, simple AM radio receivers are used. Output from the receivers are fed to a Raspberry Pi, taking place of the Cray computer in the original Montauk device. Unfortunately we have been unable to find a detailed description of the program used, so we had to write simple one by our own. Even if the processing differs from the undocumented original, this should at least have the effect of eliminating “time glitches” through digitizing the signal. The output generated by the computer is used to feed the signal generator of phase 1.

As the power used by the Museum’s time machine falls far behind the ratings described in the sources, it is conceivable that no actual time travel will happen. Instead, we are expecting to receive an occassional breeze from the past and the future.